How to manage a counter-offer? 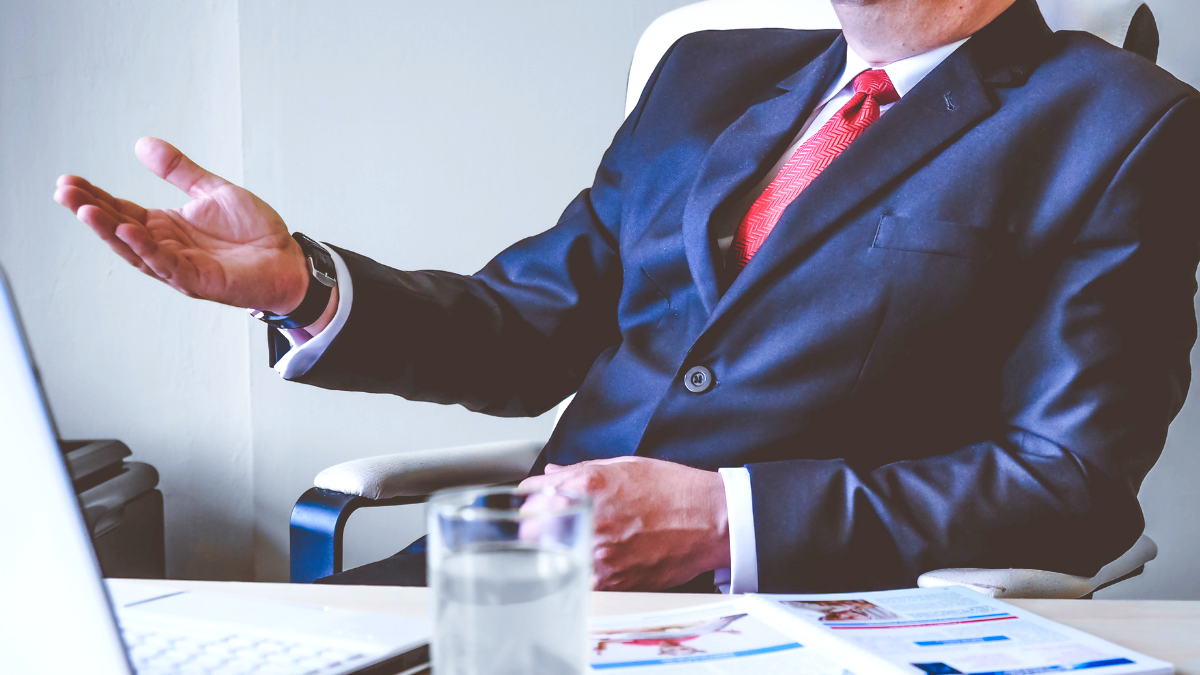 That’s it; you’ve announced your resignation to your boss. He stares at you firmly and asks for the reasons of your departure from the company. After he explained your end of the situation, he comes back the following day with a very interesting counter-offer. An “offer you can’t refuse” so to speak. In the process of doing so, he promises to settle everything that pushed you to consider another job in the first place. Now what? Is it more beneficial to accept it or reject it?
In fact, there are several possible questions that arise and it’s quite normal. As you probably already know, accepting a counter-offer is rarely the right option. Let’s put things into perspective!

Strong are the chances that your manager appreciates the way you work and considers that you bring added value to the company. In his eyes, making the promise to accommodate your immediate desires can often seem like the best option for several reasons. From the employer’s point of view, it may be advantageous to improve your current salary and persuade you to remain in position. Doing so could avoid a costly recruitment process to fill your position, not to mention the onboarding of the new employee, training / learning curve of a new addition, etc. Your manager may even be afraid of losing his own job as this may stain his reputation as a “good” manager.

The snowball effect is also of concern to an employer. The departure of a leader, whether formal or informal, can encourage other members of the team to leave their current job. Leaving in the middle of an important project can also prove to be a big liability. This can incur cost and schedules overruns for the project itself, not to mention logistical hurdles.

In other words, it’s up to you to try and accommodate your employer as much as possible to minimize the collateral damage that your resignation will cause.

The reasons why you should always say “no” to counter-offers

In conclusion, statistically speaking (per Forbes), you have a 90% chance of leaving your job within the next 12 months because of the same reasons you’ve considered it beforehand. So, you tell me: is it worth the shot? 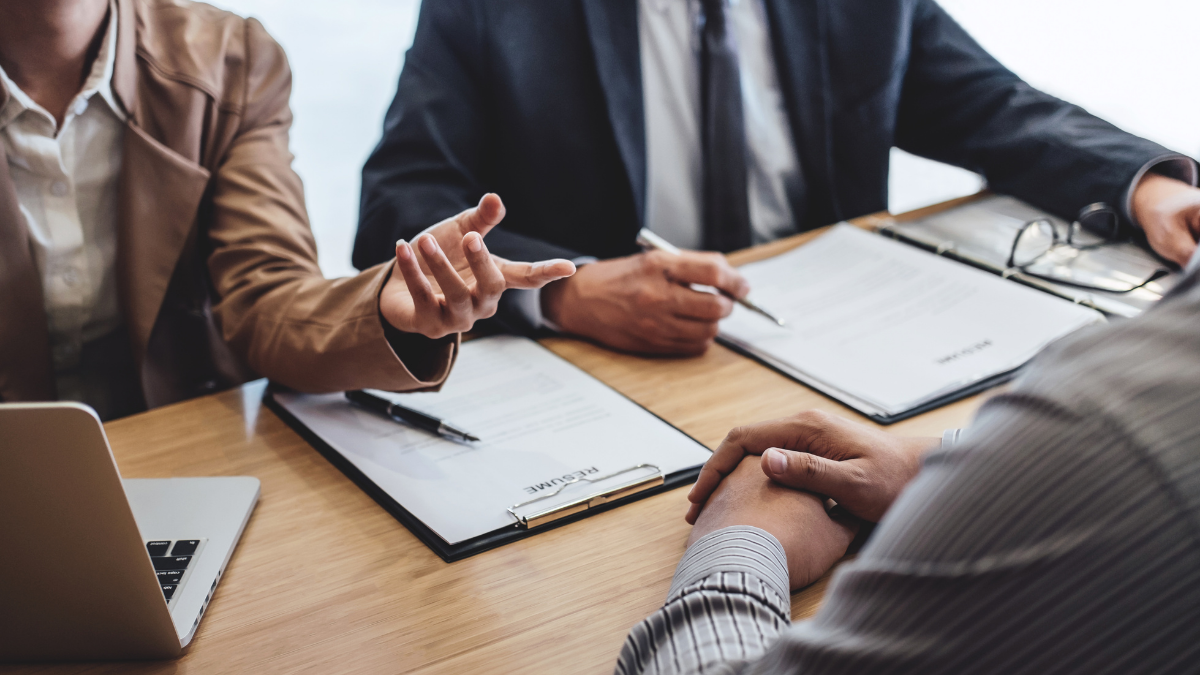 IT Jobs / 8 tips for a successful interview 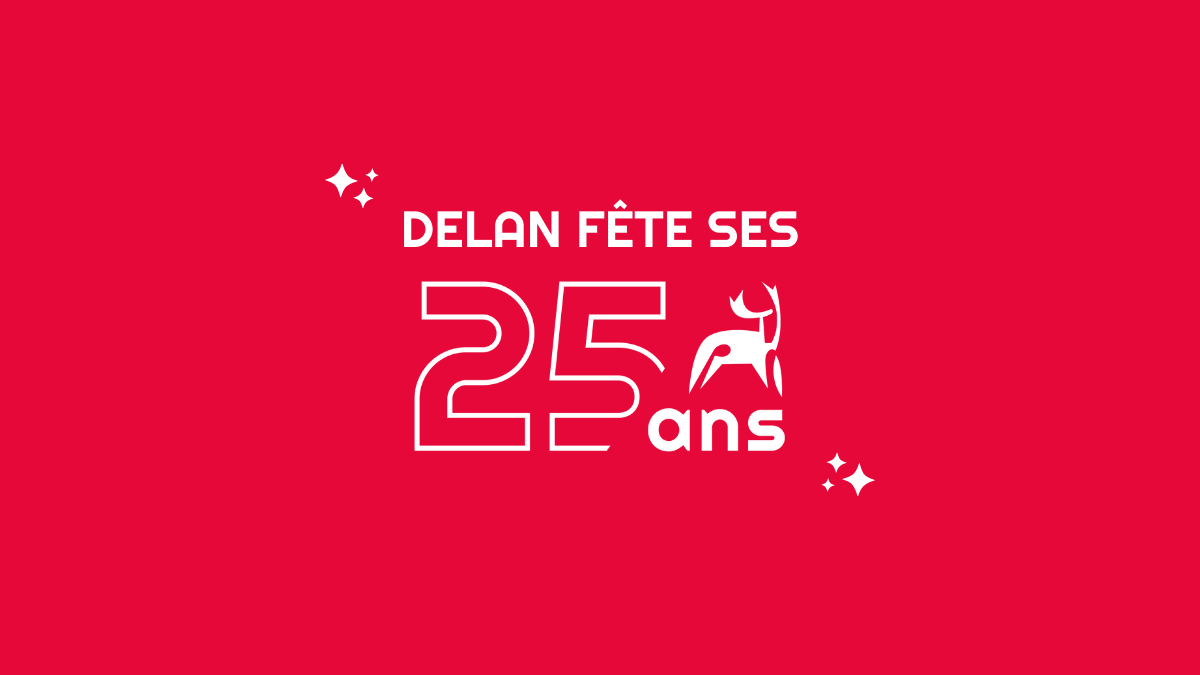 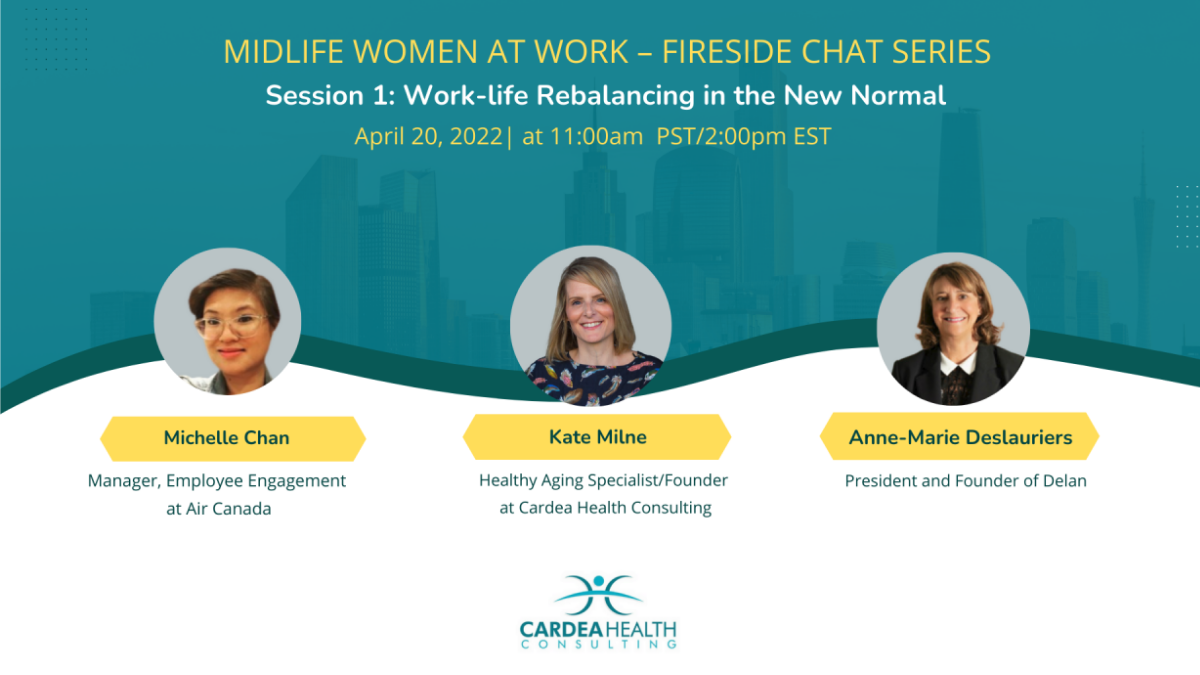